The Viviomancer Magic-User Subclass. Life and death are not manipulated without consequence. 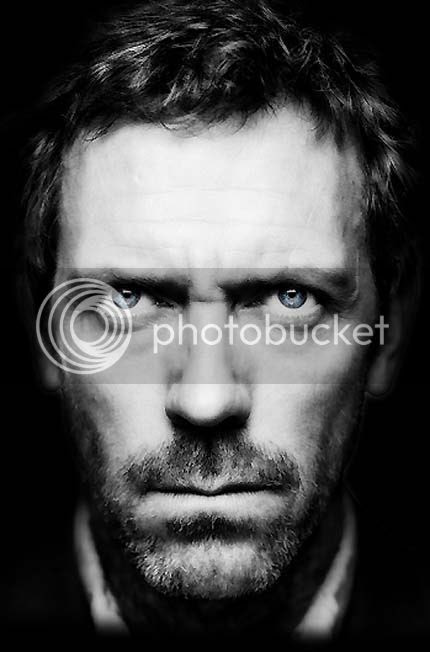 The Viviomancer: an AD&D Magic-User Sub-Class.
The Viviomancers are a sub-class of magic-users which are wholly devoted to Life Magic. This being spells and magic items which affect living things only in a manner which is positive, or neutral.
Viviomancers, also sometimes called vivomancers, deal only in magic which heals, cures, enhances, and strengthens. Or with magic which modifies living things in a manner that is beneficial, or at the least non-malignant. The school of Viviomancy is grounded in the theory that the energy of life, which is called Vivir, can be increased, manipulated and directed by magic.
Viviomancers can cast any spells common to general magic-users which fall within these boundaries. They also have a body of spells which are endemic to the class and unavailable to non-viviomancers. The majority of viviomantic magic draws its power from the positive plane.
A viviomancer may only cast direct damage dealing spells in self defense or in situations where the use of force to defend others is justified.

Viviomancers must always be of good alignment.

Vivomancers have D6 for hit points.

Viviomancers may not wear armor heavier than leather.

Viviomancers are limited to the standard allowable weapons common to all magic-users.

The practice of viviomancy is the study of the connection between life, magic, and all living things. Whether the philosophy is instilled in them by the teachers of a viviomantic order, or they arrive at the belief due to the preponderance of the evidence revealed to them by the working of viviomantic magic itself, viviomancers understand and feel deeply the interconnectedness of all living things.

The great power of magic of the viviomantic school must be managed with care and forethought. Self-knowledge and humility are necessary in one who controls the magic of life and death. A viviomancer of uncertain character or conviction may eventually be overcome by hubris, becoming arrogant and self-worshiping.
Such a viviomancer is in danger of, “falling”, in a sense similar to the way a paladin might fail his faith. A viviomancer who falls may become a generalist magic-user, or even a necromancer.

Though viviomancers have access to many magics of a healing nature, their spells are not divinely given as are those of a cleric or priest, but are born of the study of magic as are the spells of any other magic-user. Viviomancers are likely to venerate a god or gods of healing, magic, or nature, but receive no special compensation by it.

Normal animals are likely to react as positively to the presence of a viviomancer as they would to a druid. The exposure to life magics gives them an aura of calm benevolence. This also results in a bonus to viviomancers reaction adjustment score of +5% per level.

Viviomancers go adventuring in order to acquire new spells, fulfill the conditions of their apprenticeship, gain needed spell components, raise the money needed to build viviomanticums, or any of the myriad other reasons which cause people to risk their lives facing the unknown.

Viviomancers are by nature opposed to necromancy and necromancers. A viviomancer is likely to be quite tolerant of the foibles of others, looking away from thefts which serve the greater good and victimless crimes. They will, however, never willingly ally with those who employ death magic. 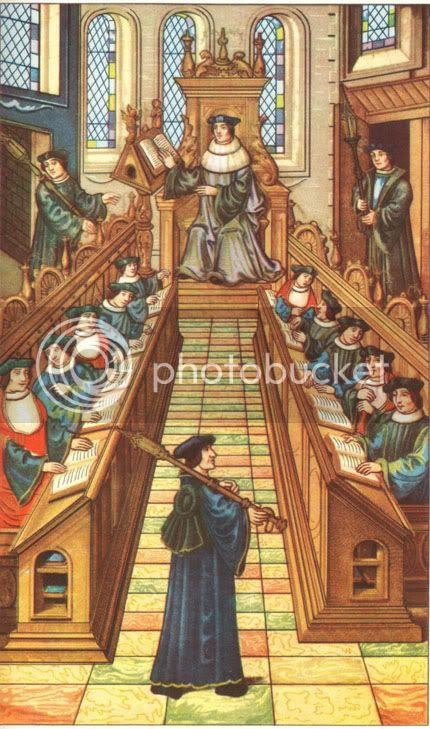 Viviomancer spells.
The spells of the viviomancers include many of the standard spells of magic-users, along with their own versions of many cleric spells, and a large roster of spells which only they can employ.
Though they can use spells which directly cause damage, they do so with a penalty, and only as a last resort. Spells which cause damage dice per level to a foe, such as fireball, lightening bolt, etc, do 50% less damage when cast by a viviomancer. Conversely, magic items which heal wounds or cure disease will increase in effectiveness by 25% when wielded by a viviomancer.

Below is a list of spells from the lists of magic-users, clerics, and druids which viviomancers have versions of for levels 1-3.

Spells of the viviomantic school of magic include such dweomers as;

The Marvelous Diagnosticator; of Gregorious Dwelling which reveals to the viviomancer the cause and cure of any ailment, poison or disease.

Strengthen the Senses: One of the recipient’s senses is heightened to super human levels for one turn per level of the caster. The recipient gains the vision of an eagle, the scenting ability of a hound, bat-like hearing, etc

The Hand of Life: By touch, undead must save or be instantly reduced to ash. Those who save take 1d4 dmg per level of the caster.

Increased potential: One of the recipient’s ability scores is raised to its maximum possible for their race for 3 rounds per level of the caster.

Maximized Potential: All of the recipients stats are raised to the max possible for a period of 3 rounds per level of the caster. Both recipient and caster lose 1 hit die of hit points at the end of the spell duration.

Defer Sleep: Recipient may go without sleep for a number of days equal to his constitution score.

Defer Food & Water: Recipient may go without eating or drinking for a number of days equal to his constitution score.

Bolster Vitality: Adds 1 hit die roll to recipient per level of the caster for a period of 4 turns.

This is as far as I’ve gotten with the viviomancer so far. The idea is a magic-user subclass which absorbs the healer class and also has a broader portfolio to work with. I myself have no problems with the cleric, I like a little righteous smiting, but I’ve seen many gamers want a healer without the godly baggage.

The viviomancer is my attempt to create a class that covers that base, but has some logical reason for being, rather than just existing to play the field medic.

I haven’t worked out a full spell list, or decided how to modifiy each of the standard spells usable by the class yet, but I thought I’d put this out there and see what you fine fellows and ladies think.

I didn’t have the time to fine tune this like I did the Alchaemist or the Friar, but I think it’s a good start and I enjoyed working it up.
The holidays are exhausting, what with family and travel and whatnot, and I’m glad to get the chance to fiddle with The Game again.

Can they heal someone when they are only slightly injured or ill? Or are they required (by the gods of drama) to get it wrong until the patient is on the brink of death; and then [slap to the head] figure it out and get it right?

The Sage class I made for the Planet Algol campaign was a similar attempt, although I took away the cure wounds.