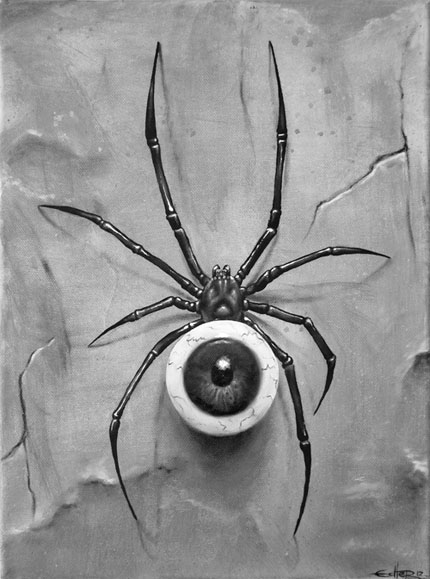 Found a picture on the intertubes, made a monster for it.
Posted by E.G.Palmer at 6:44 PM

A most excellent reason for designing a monster!

A really nice blog where we can found useful information.Thanks you.
We are one of the top-notch Exporters of Fresh Fruits vegetables from Pakistan.
Fresh Fruits Export from pakistan
sindhri mango from pakistan

A really nice blog where we can found useful information.Thanks you.
We are one of the top-notch Exporters of Fresh Fruits vegetables from Pakistan.
Fresh Vegetable Export from Pakistan
Halal meat Export from pakistan

A really nice blog where we can found useful information.Thanks you.
We are one of the top-notch Exporters of Fresh Fruits vegetables from Pakistan.
rosetta potatoes
asterix potato