Will the real OSR please stand up? Oh look, they all did. 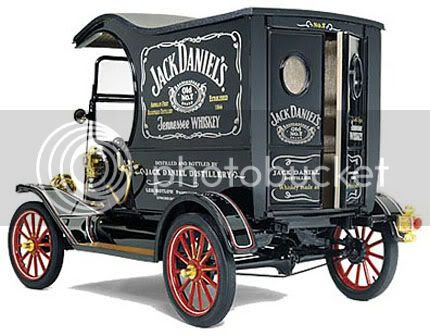 This is the definition by which I navigate on matters concerning the Old School Renaissance.

In my mind, OSR is a term which describes new materials, games, rules, art, attitudes and philosophies towards role playing games which are derived from, consistent with, amenable too, or congenial with, those same elements of the original editions of the first generation of role playing games.

This is a broad definition, and each facet of it is subject to debate. That’s fine with me. One of my maxims is that, “All statements are generalizations,… generally.” When an apparent contradiction arises, it usually means I’m missing something, that I’m too close to the issue and I need to expand my focus to take in the bigger picture.

I think that the majority of conflicts, in all things, not only RPG discussions, are due to conflicting definitions. So, I try to be as forthright as I can be in sharing the meanings of the terms I use. Most especially here on the web, where 90% of the subtleties of interpersonal communication are stripped away and reduced to stark black and white lettering.

I don't think there is a single OSR. I think there is a multitude of overlapping personal OSR's, each sharing to a greater or lesser degree differing amounts of the various elements that are commonly perceived to make up Old School gaming. I don't think it's possible to sharply define what is and what isn't Old School, and I'm really only interested in general definitions anyway. I think it's porous, the borders are shifting and ill defined, and I like it like that.

At the dawn of role playing gaming, there were no limits. Rules were formulated and tested to see if they would provide the play experience the maker was seeking. There is a primal chaos at the naissance of any and all things which later grow and expand. Anything is possible at the beginning, but for there to be growth, choices have to be made and each choice made both provides structure, and eliminates possibilities. Order is required for growth, but too much order causes stagnation and death.

There have to be rules for The Game to be a game, and not just backyard make-believe, but as each later edition expanded the rules and further defined The Game, it also narrowed the range of possibilities at the same time. This is unavoidable, more rules means fewer real choices in the Game, just as bigger government means less liberty in real life.

The thing here is that there is a sweet spot on this sliding scale of imaginative chaos vs. rules order that I think of as Old Guard, or Old School if you like. Where exactly you see this sweet spot on the scale probably has a lot to do with your personal proclivities and also, at what point in rpg history you were introduced to the idea of role playing. For myself, it was the Holmes edition D&D, and immediately after, AD&D. That’s where I’m coming from. 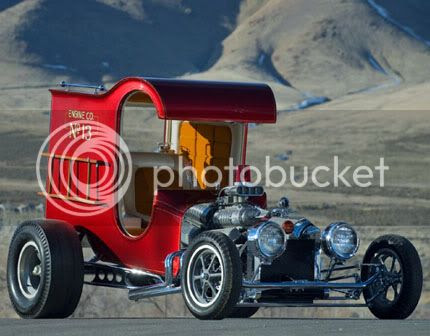 A renaissance is a re-birth, a second beginning, it is not a restoration.

I think a very great deal of the internal conflict, but not all, that I read is due to the confusion between the two terms. The camp that requires original rules purity is actually pursuing an Old School Restoration, rather than a renaissance. There is nothing wrong with this. This is the same attitude towards The Game that a classic car restorer has about returning a model T C-cab to original condition. It’s important for understanding and appreciation the history of the game to preserve attitudes, approaches and ephemera as well as the original rules themselves.
The conflict comes from a failure to recognize the different goals of the renaissance promoters and the restorationists.
This, I think, is the origin of the dogmatic absolutism that concerns some of our good fellow game bloggers. I myself don’t find the uber-grognards particularly troubling. Growing up in rural Indiana, I’ve had to deal with more than my share of obstinate, crusty old bastards and I just see them as part of the local color. I treat them like I do upper management, smile and nod and do what I’m going to do anyway.
I suppose the head-butting between the restoration and the renaissance is something like the disconnection between historical re-enactors and the Society for Creative Anachronism. Of course this is a generalization, don’t carp at me if you don’t like where you come down in this comparison. Heh…

Anyway, My Personal OSR is a renaissance and not a restoration. Full speed ahead! Damn the torpedos! I've got a bad feeling about this! It’s about reexamining the originals to figure out why I like them so damn much. It’s about rebuilding them in my own way. It’s about getting back to that root, that origin point, and examining, considering, and testing all the directions I can think of that The Game didn’t take the first time. And also in just creating materials that I enjoy that do work with the early editions as written. I see no contradiction in these approaches and I do them both concurrently. I appreciate that fully restored classic just as much as I appreciate all the work that goes into a modified hot rod roadster.

I get my kicks by exploring what it is that appeals to me about the old games, and building off of those elements to augment the experience of play. Testing the ideas, rules, approaches that others put forth, or are inspired by the experiments of others, to see what happens, and if I find them congenial to my game, lets me expand my horizons. If I don’t like where the experiment goes, that’s fine. I put the idea back on the shelf and start over. No harm done.

I love the OSR, or at least, I love my OSR. After a dozen or so years of thinking I was the last AD&D supporter on earth the online old game community has made it possible for me to blather on about My D&D to people who actually give a crap and to contribute what I can to the preservation and advancement of Old Guard Gaming. I love it because now I have the chance to contribute to The Game in a way that I couldn't back when it was created. I'd have given my left 20-sider to have been there at TSR at the beginning, but I missed that boat by a decade and it wasn't until I blundered into the online community that I had any chance of actually getting my game writing and ideas out there. It was this blog that brought me the chance to write for Rob Kuntz, which is of course, frikken awesome! My wife dosn't understand the girlish glee that brings me, but she's glad it makes me happy. It was the OSR that got me that chance. As an originator of The Game, Rob himself has no need of the OSR, but for myself, it was what reignited my fire for The Game and got me to actually start writing out all the stuff that clogs my head. The unembarassing stuff at least.

This is what I do. I can’t speak for anybody else and I’m not interested in doing so. I have enough NPCs to manage. 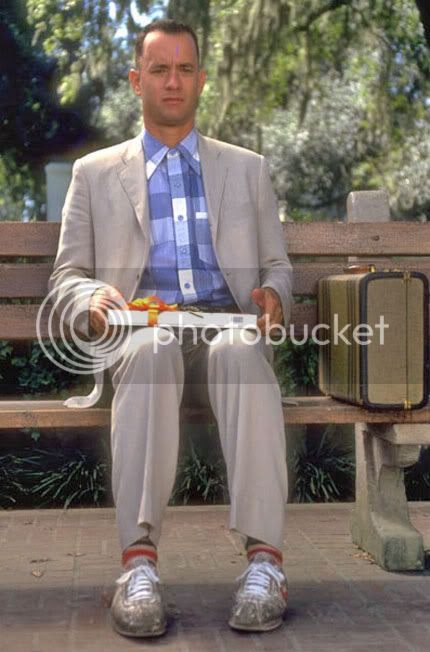 Fantastic post and spot on in so many ways.

Finally, a post on this issue that doesn't leave me feeling ill inside.

Glad you liked it,gentlemen. Somewhere I aquired the regretable habit of being reasonable and I just can't kick it.